Recently, John Rosoff’s stunning 1966 Austin-Healey 3000 Mk III convertible was awarded the prestigious Austin-Healey Concours Registry at Monterey International Healey Week. Through a grueling, multi-day judging process where every single component must be in near perfect factory condition to even be considered for inclusion in the Registry, Rosoff’s convertible set a record for the most point scored by an Austin-Healey. 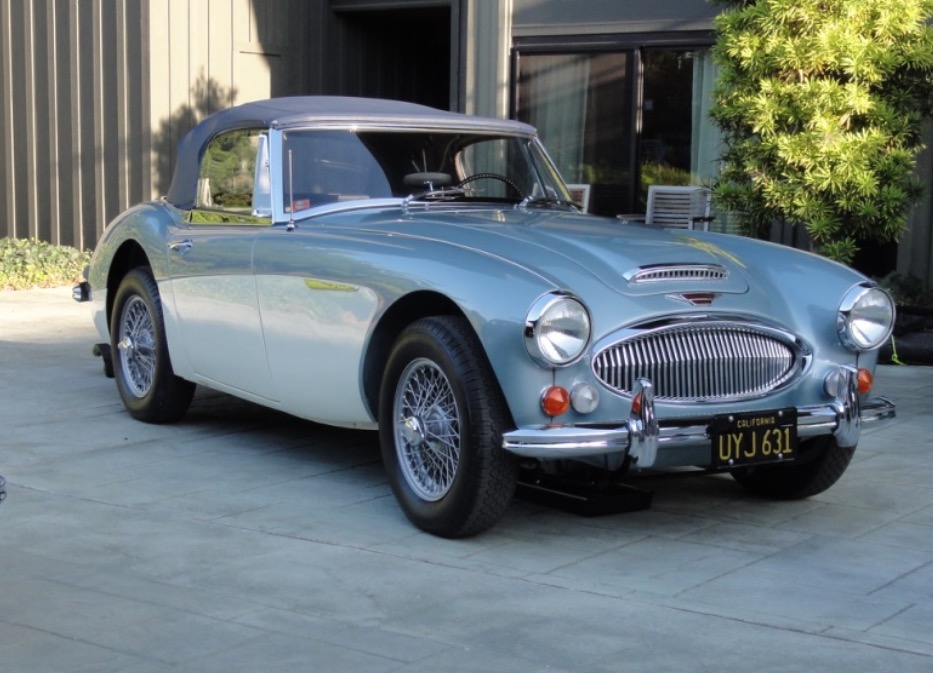 According to the Registry, “The Rosoff 3000 has to be one of the finest BJ8s in existence. Having bought the car from the original owner, John embarked on the car’s revival, it having sat for the previous 33 years in dry storage. Such a long period in storage, dry or otherwise, is a very long time to sit and it was already around 15 years old, meaning that every component on the car would need to be looked at and restored in some fashion. BMC manufactured 17,712 Mk IIIs over nearly four years, all of them assembled in the Abingdon factory (alongside MGs) with bodies that were made in the Jensen Motors factory near Birmingham. Blue over white? Stunning.” 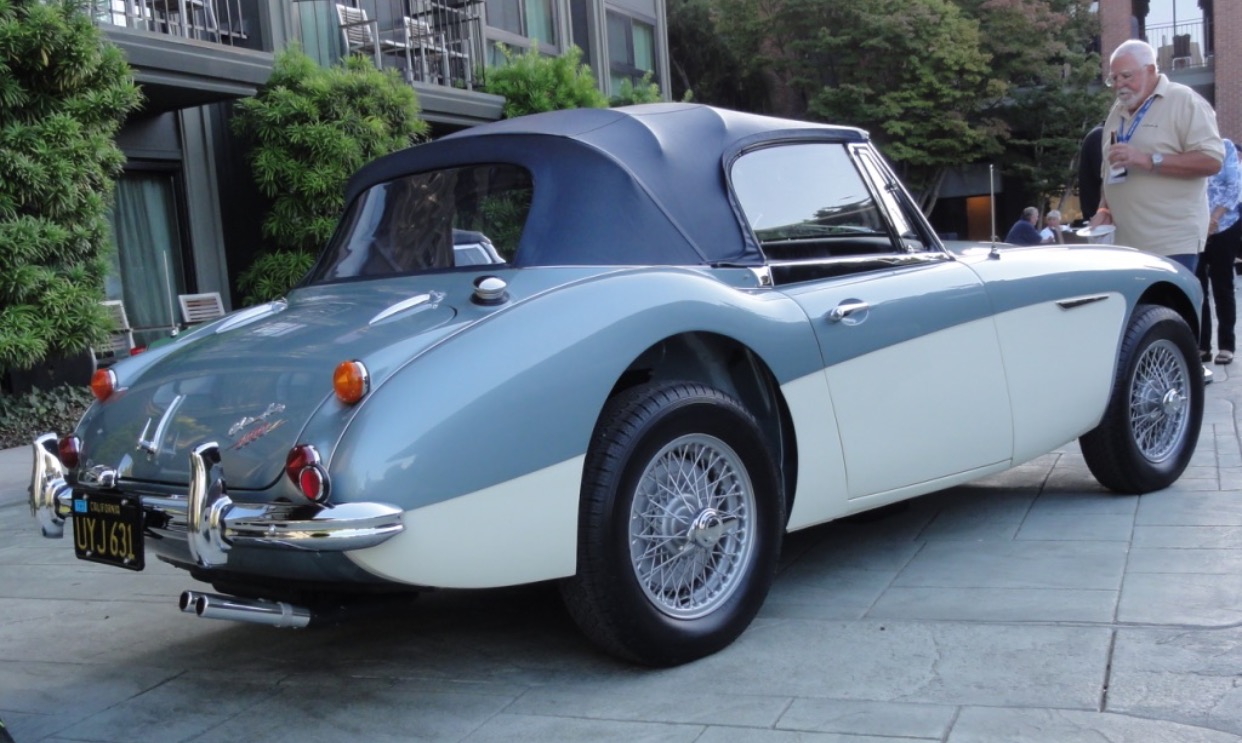 Rosoff of San Mateo, CA, credits fellow concours champion Ted Voigt and his show car preparation techniques featuring RejeX paint sealant applied just before judging for the protection and shine required to distinguish his Austin-Healey above so many worthy competitors.

The Austin-Healey Concours Registry was created by members of national Austin-Healey Clubs to assist owners in restoring their cars to original factory standards and to encourage the restoration and maintenance of original cars. The Registry is an independent body belonging to no single Club. It is a committee of individuals who are ready to assist with questions and inquiries, arrange and conduct judging at recognized national Club events, and maintain an ever-evolving knowledge base of data for the restorer. 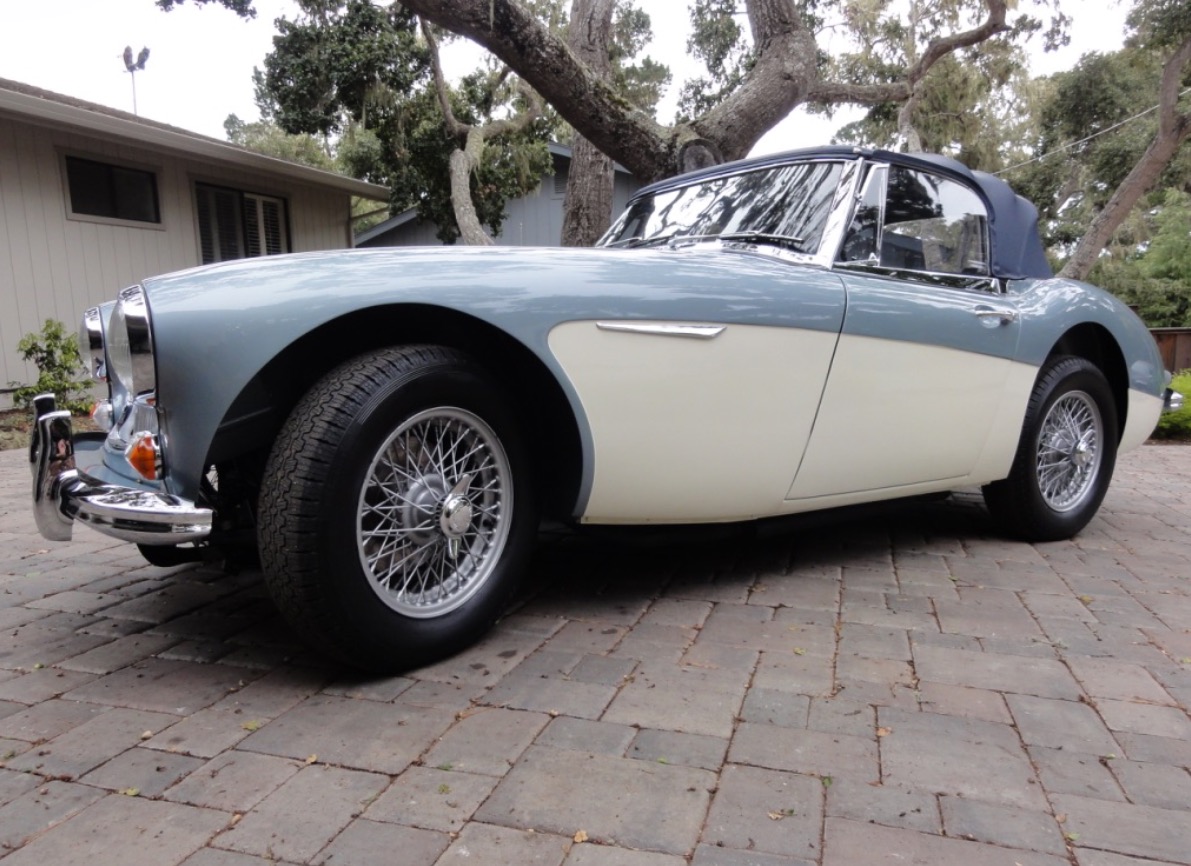 Create an account with us and you'll be able to:

Fill in your email below to request a new password. An email will be sent to the address below containing a link to verify your email address.